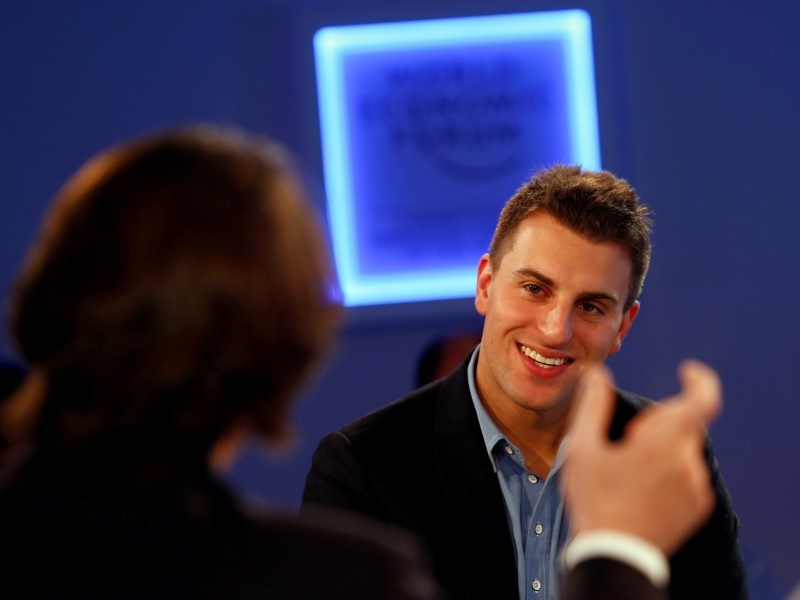 The biggest challenge facing Airbnb is not the regulatory crackdown from cities such as New York, but blatant discrimination occurring on the company’s platform, Chief Executive Brian Chesky said on Tuesday.

Airbnb was late to acknowledge and address discrimination on the home- and apartment-renting website, Chesky said during the Fortune technology conference in Aspen, Colorado. He admitted it was not a problem that he and his fellow co-founders – all white men – gave much thought to when designing the platform.

“There are racists in the world and we have to have zero tolerance,” Chesky said.

The company has been hit in recent months with complaints of racial bias, and the hashtag #AirbnbWhileBlack has gone viral on Twitter. Airbnb banned a host in North Carolina for using racial slurs, an incident Chesky that took to Twitter to call “disturbing and unacceptable.”

On Airbnb, hosts can choose to whom they want to rent their house or apartment.

Chesky also said that employing a more diverse workforce at Airbnb is essential to rooting out discrimination on the platform.

Airbnb is in the process of a 90-day study on how it can address the racism and discrimination, Airbnb’s legal officer, Belinda Johnson, said. The effort is led by Laura Murphy, former head of the American Civil Liberties Union’s Washington, D.C., legislative office. The findings may include suggestions for design changes to the website.