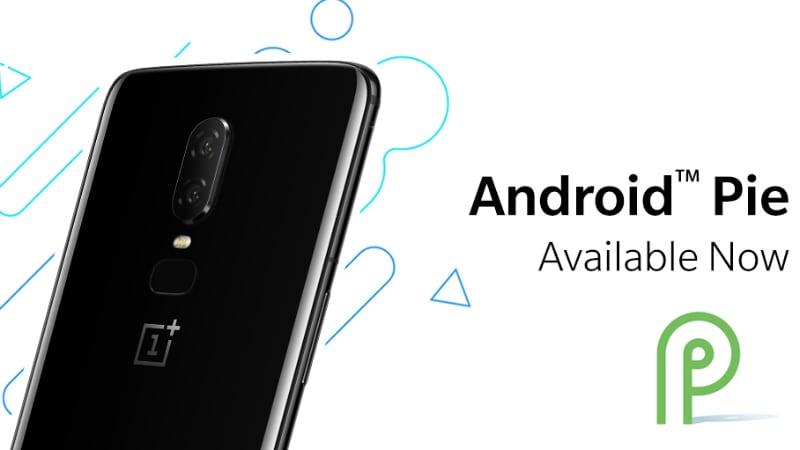 OnePlus 6 has become the first smartphone from the Chinese phone manufacturer to receive the final stable build of Google’s latest Android 9.0 Pie version. To recall, Android 9.0 Pie first rolled out to the flagship handset earlier this month with OxygenOS Open Beta 1, and subsequently with Open Beta 2. Prior to the open betas, the handset was part of the Android P Beta programme, and received several Android P Developer Preview builds. The stable Android 9.0 update comes in the form of OxygenOS 9.0, and brings new features like a refreshed Do Not Disturb mode, gaming mode, and accent colour customisations. OnePlus has stated that Android Pie will soon be rolled out to the OnePlus 5, OnePlus 5T, OnePlus 3, and OnePlus 3T.

File size of the OxygenOS 9.0 update on OnePlus 6 is about 1521MB, although it may differ on certain units. Changelog of the update, as posted on OnePlus forums, includes an upgrade to Android Pie, a new Do Not Disturb (DND) mode that comes with certain adjustable settings, a new Gaming mode 3.0 with a text notification mode and notification for third party calls, and support for accent colour customisation.

As before, this OTA update will have a “staged rollout” meaning it will be rolled out to a limited number of users initially, followed by a broader rollout in the few days. “Using VPN to download this build might not work as the rollout Is not based on regions and is randomly pushed out to a limited number of devices,” said Manu J, Staff Member, Beta Program and Developer Relations. We managed to receive the build on our OnePlus 6. 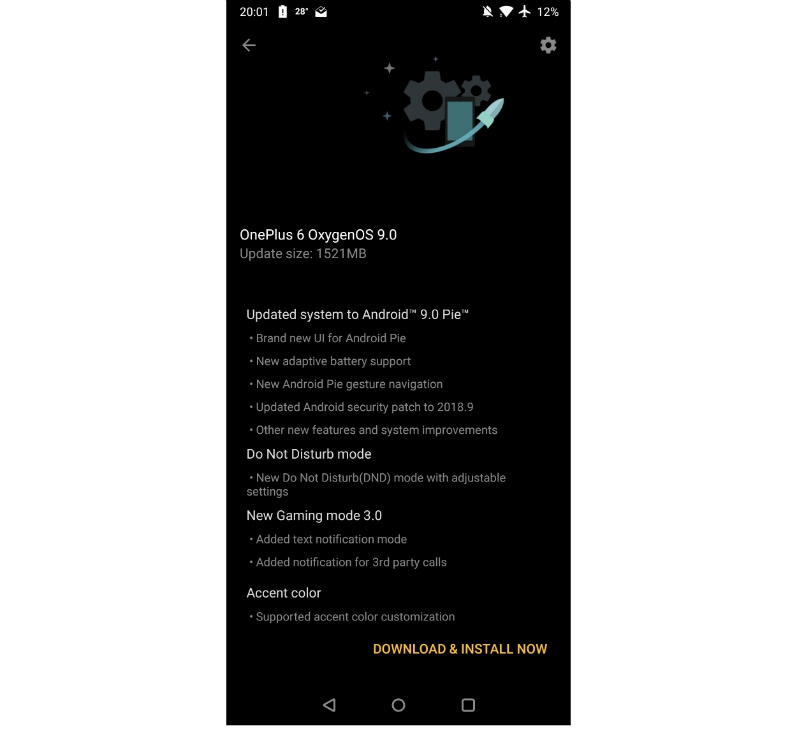 For users running the Open Beta builds, moving back to the official build will require a full install and a clean data and cache wipe. Users on the previous stable build will get a notification when their update is ready; they can also go into Settings > System Updates > Check for updates to keep a tab.

Announced back in June this year, OnePlus software maintenance schedule promises two years of Android updates and three years of security updates on all OnePlus phones launched since the OnePlus 3. This essentially means that Android P will be the last major Android update for the OnePlus 3 and OnePlus 3T launched back in 2016.