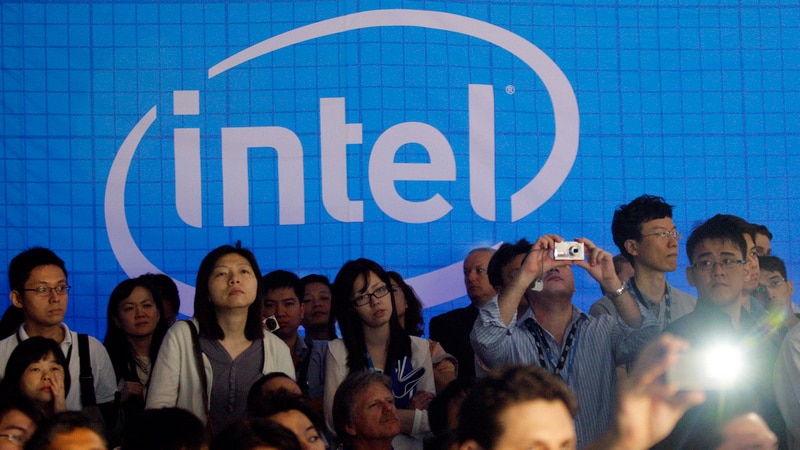 Intel Corp has increased the ratio of women and African-Americans in its workforce after three years of a high-profile effort to improve diversity, the US microchip maker said in a report released on Monday.

Intel still lags behind several large US technology companies in terms of women and ahead of many for African Americans and Hispanics, the report showed. Chronic underrepresentation of minorities has been a source of concern for years at tech companies.

The percentage of African Americans at Intel has risen to nearly 5 percent from 3.5 percent in 2015 and Hispanics rose to 9.2 percent from 8.3 percent.

“Although we are among the leaders in African American representation in the tech industry, we are still not satisfied,” Barbara Whye, Intel’s chief diversity and inclusion officer said by email. The company will continue to work with historically black colleges and the Oakland Unified School District in California, she added.

Without providing figures, Intel said it had reached “full representation” two years ahead of its goal based on skilled minorities in the available workforce.

Intel’s African American 2018 representation was better than at Facebook, Alphabet, and Microsoft, according to the companies’ latest data.

But its female representation was behind Facebook, Alphabet, Amazon.com, Apple, and only ahead of Microsoft.