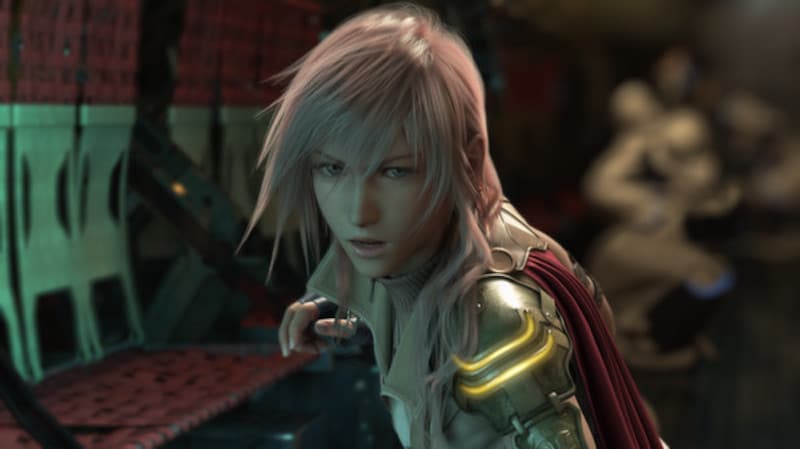 Final Fantasy XIII was the first single-player mainline Final Fantasy game to be made available on the Xbox 360. Previous entries in the long-running Japanese role-playing game series were either on Sony or Nintendo consoles. Given Square Enix’s penchant for remastering and re-releasing its older content, we’re surprised that Final Fantasy XIII and its sequels haven’t received this treatment just yet. The announcement of their availability via backwards compatibility suggests that it might not happen.

“To date, gamers have enjoyed playing well over one billion hours of Backward Compatible games and we look forward to continuing to grow the collection including more than 500 Xbox 360 games, 25 Xbox One X Enhanced Xbox 360 titles, and 32 Original Xbox classics.”