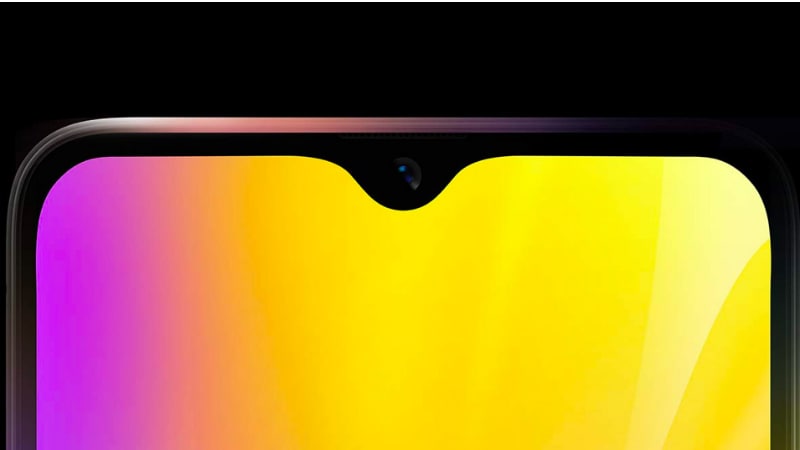 Realme U1₹ 11,999 is all set to launch in India today at an event scheduled for 12:30pm in New Delhi. The latest smartphone from Oppo spinoff brand Realme will be the first to sport the MediaTek Helio P70 flagship chipset launched back in October this year. Apart from the SoC, Realme has also teased the presence of a “dewdrop” notch on top of the Realme U1 display and a “powerful” selfie camera. Realme U1 will be available exclusively via Amazon.in, official timelines for which are expected at today’s launch event.

Realme U1 price in India, availability

Realme U1 price in India has not been revealed by the company yet. We can expect Realme to announce pricing details, alongside availability, at the launch event in New Delhi today. It will be sold exclusively via Amazon.in. Even launch offers will be detailed at the event. Considering the company’s track record, one can expect the Realme U1 price in India to be between Rs. 10,000 and Rs. 15,000.

Realme also revealed some selfie camera samples from the smartphone. The Realme U1 is expected to sport 296 facial recognition points to enhance selfies. However, exact camera specifications have not been revealed yet.