Nokia 9 PureView, Nokia 4.2, Nokia 3.2, Nokia 1 Plus, and Nokia 210 have been launched at MWC 2019. At its event in Barcelona, Spain, Nokia announced that it has tripled its smartphone users in 2018. HMD Global also claimed that Nokia is now the world’s largest feature phone manufacturer. The Nokia 210 was the first phone HMD Global launched at MWC 2019 and it’s an affordable 2.5G feature phone according to the company. Then Nokia announced the launch of the Nokia 1 Plus. The company launched the Nokia 4.2 and the Nokia 3.2 budget Android phones next at its MWC event. Finally, the Nokia 9 PureView with five Zeiss lenses was launched at HMD Global’s MWC 2019 event. Here’s how to watch the Nokia 9 PureView launch live stream. 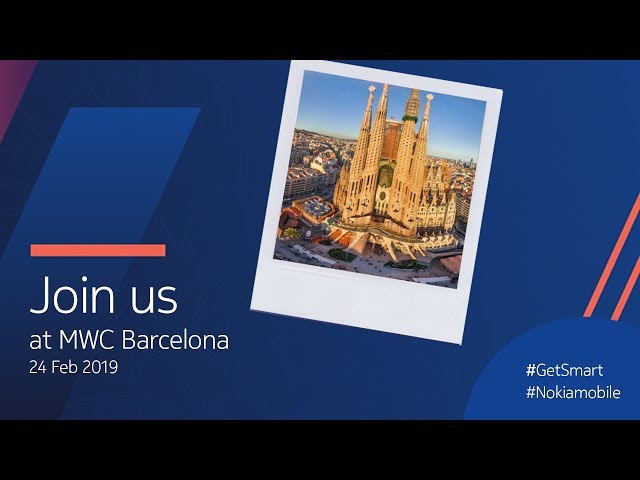 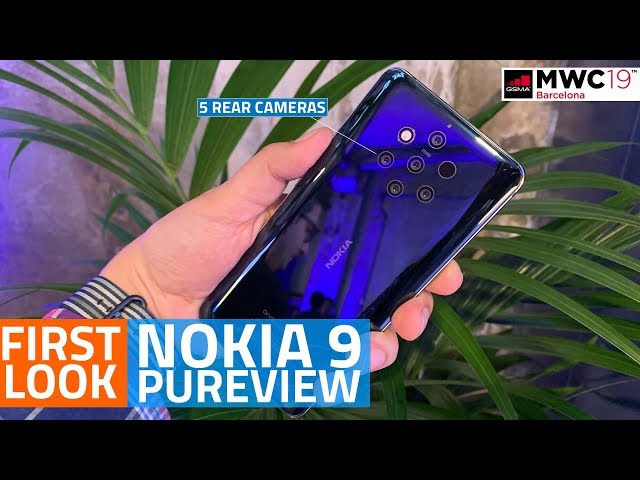 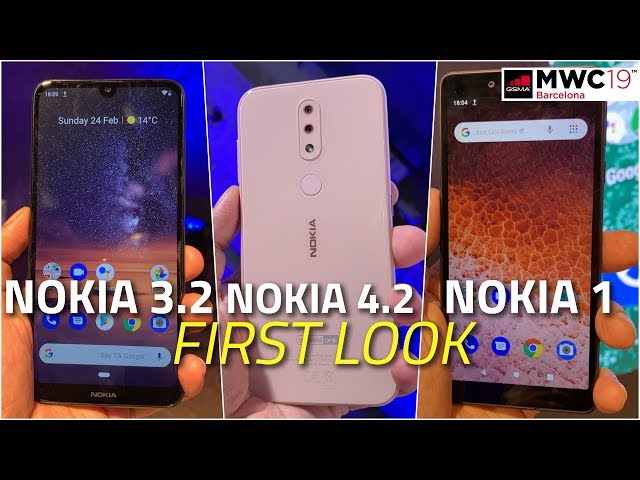 The Nokia 210 is an affordable feature phone with Internet. It is based on the S30+ operating system and claims to have 30-day battery life. The phone has Opera Mini for Web browsing. The Nokia 210 will be available from next week in Black, Grey, and Red at $35 (roughly Rs. 2,500).