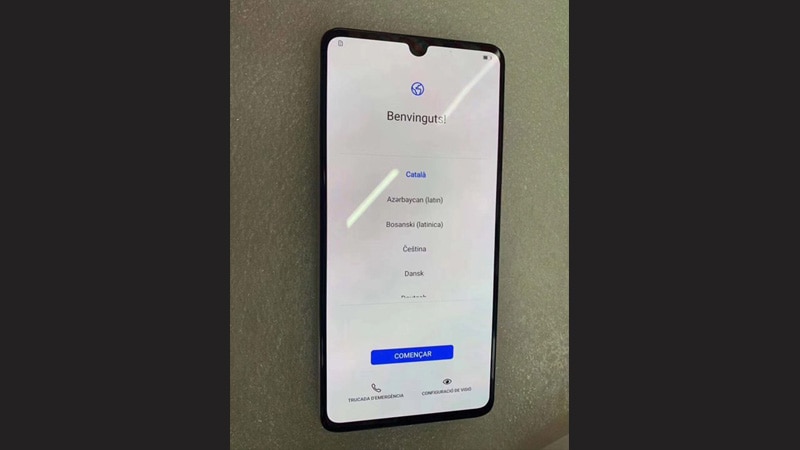 We’re about six days away from the unveiling of Huawei’s new P series flagships for 2019 and as expected, we have some more leaks of the P30 Pro, this time, in the form of a hands-on video. We also have a new alleged live shot of the Huawei P30, which is expected to launch alongside the P30 Pro.

Greek technology blog Techblog has managed to get its hands on the said video clip and photo from a screen protector manufacturer in China, as reported by GSMArena. In the video, we see a person testing the in-display fingerprint sensor on what is claimed to be the P30 Pro. Considering the leak has come from a screen guard manufacturer, it’s likely that the person is testing either a standard of glass screen protector on the phone. The authentication seems to be pretty quick although we’re still not sure if this will be an optical or ultrasonic fingerprint sensor. 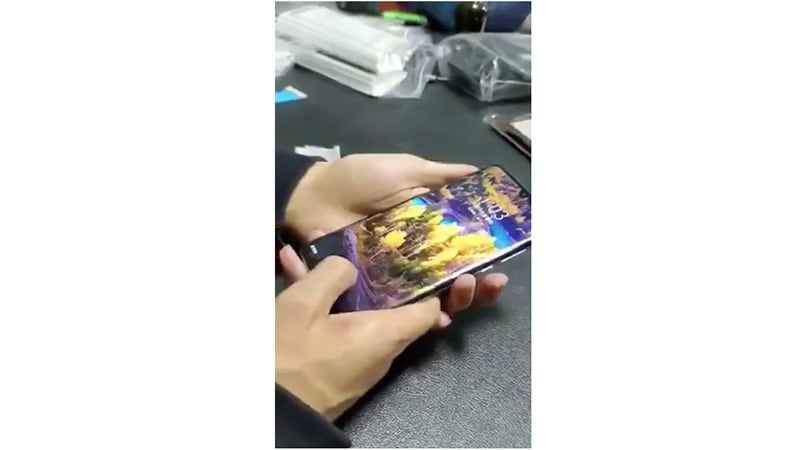 A screenshot of the video showing the P30 Pro in actionPhoto Credit: Techblog

The phone does match the description of the recent leaked renders of the phone, which reportedly stated that it will have a curved AMOLED display. The P30 Pro will seemingly also sport a dewdrop notch design instead of the hole-punch screen design most others are opting for.

The other leak is a photo of what is said to be the Huawei P30. This phone will have the dewdrop notch too, but as you can see from the photo, the display lacks the curved sides of the P30 Pro. According to a recent leak, which detailed the specs of both phones, it is said to have a triple camera setup instead four and should be physically smaller, with presumably, a smaller battery too.

This is just the beginning for Huawei as going ahead, we might see a refresh for its Mate line too with a Mate 30 Pro launch later in the year. In any case, the P30 Pro and P30 are said to launch at a higher price compared to its predecessors. We won’t have to wait for too long though as if the rumours are true, Huawei will be launching its new P30 series shortly after it announces it in Paris, on March 26.