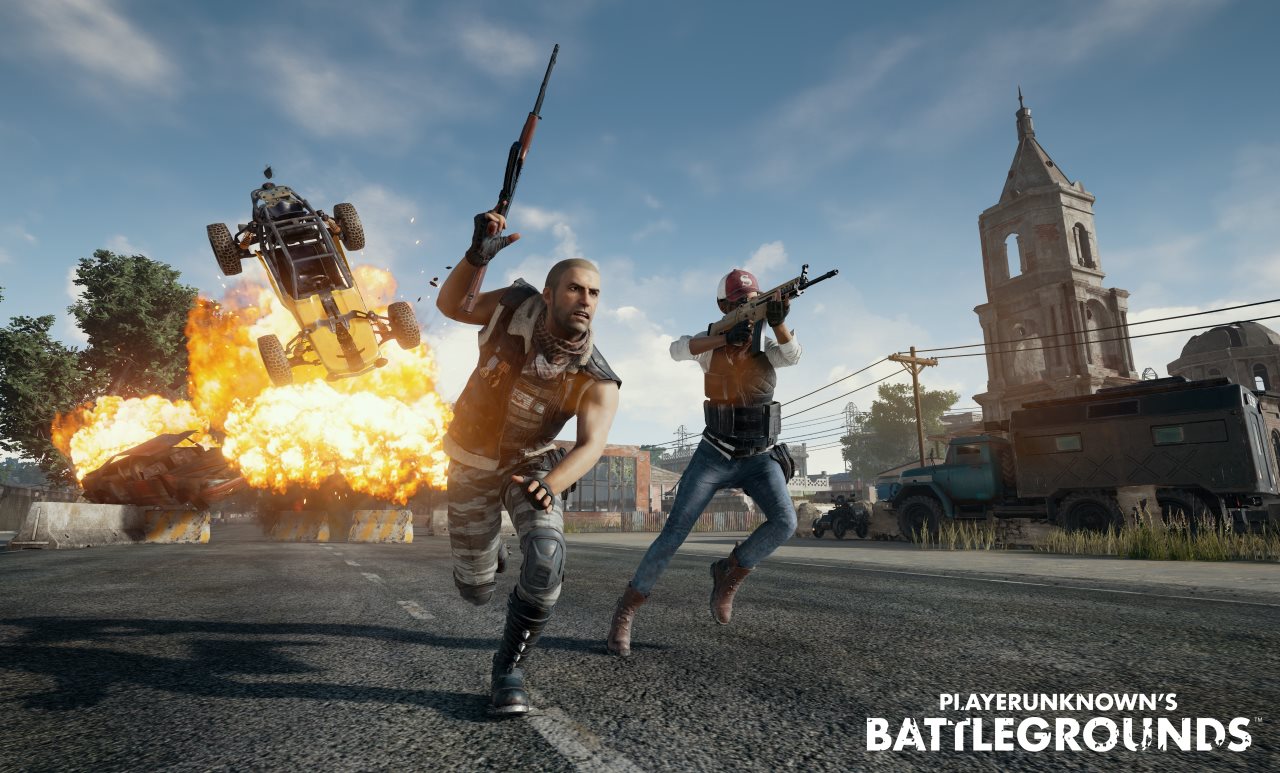 Greene’s next game may focus on cooperative elements

If you were thinking PUBG was getting a sequel, that won’t be happening anytime soon. A PUBG 2 isn’t in the works according to creator Brendan Greene who has moved on to other projects within PUBG Corp.. Widely known as the maker of the popular battle royale game, Greene’s next title will step away from the genre, though it will be a multiplayer-focussed affair that may not work on the usual mechanics of having players kill each other.

“I’ve done the killing thing,” he said in conversation with GamesIndustry.biz. “It’s fun. I think I’ve provided others with a good way of killing each other. But I want to explore some other things.”

When asked if this would mean a cooperative gameplay experience, he confirmed this could be a possibility.

“That’s something we’re going to explore,” said Greene. “The last man standing concept is great, but I’ve done that. I don’t really intend to make PUBG 2. I’ve done battle royale, it’s time to try something else. There are ideas about how we connect to people and how we provide the different experiences I have.”

PUBG recently received the Vikendi snow map on PC, PS4, and Xbox One. Ahead of that, a version of the game optimised for low-end devices — PUBG Lite — had been launched. PUBG is a battle royale game where up to 100 players are paradropped on an island and the last person or team standing wins.

While the game remains popular globally, PUBG Mobile is the version that’s incredibly popular in India. This is because more people in the country have access to Android phones than PCs or consoles, and the fact that PUBG Mobile is free-to-play as opposed to PUBG which is a paid game. PUBG Mobile addiction has been a concern in India, with the game being banned in some primary schools, and even being name-checked by India’s Prime Minister Narendra Modi.