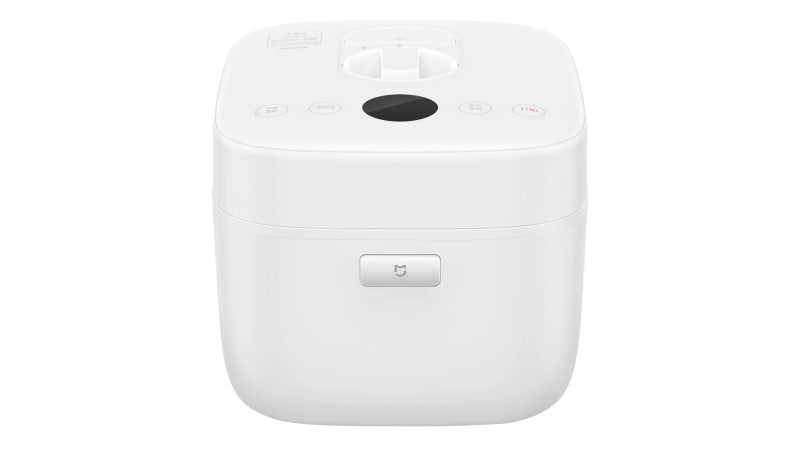 Xiaomi is looking to expand its India product line soon. The Chinese giant has started teasing the arrival of its smart cooker range in the country. The teaser suggests the arrival of the Xiaomi Mijia Smart Rice Cooker and the Xiaomi Mijia Induction Cooker both. The two products are already available in China, and the company is now looking to bring them to India as well. Xiaomi hasn’t announced the timeline of launch or the products pricing in India as of yet.

Xiaomi Global VP Manu Kumar Jain took to Twitter to share the teaser. The teaser shows what appear to be images of the two cookers in the Xiaomi Mi ecosystem range – the Xiaomi Mijia Induction Cooker, and the Mijia Smart Rice Cooker. This indicates that both the cookers may be launched in India. The Mi India teaser says that users can make burgers, pastas, and pizzas in a healthy manner. It indicates that the cookers will help users make food in a healthy and calorie-conscious manner. 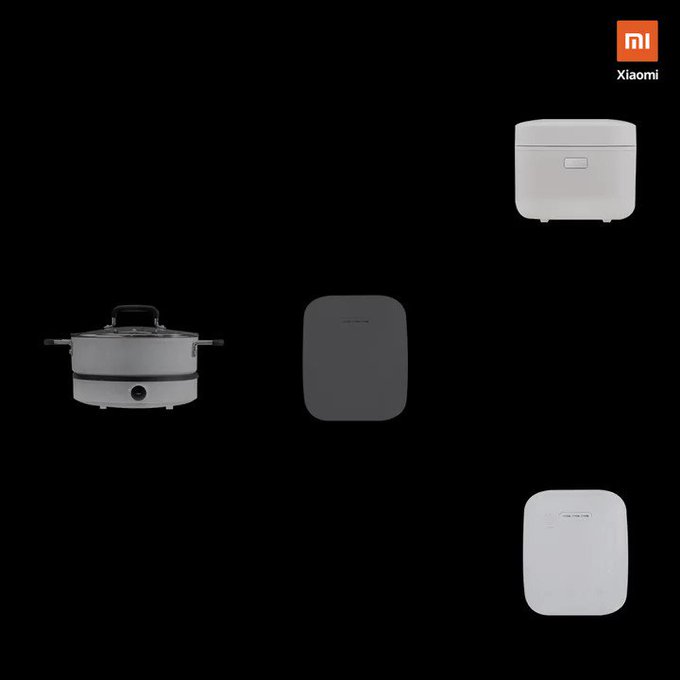 As mentioned, the teasers do not reveal when the cooking range will be unveiled in India. A third product does seem to be part of the teasers, but it’s uncertain what it is – it may be a smart weighing scale.

From Eyes, Elbow to Spine and Sperm Count, Your Gadget Addiction Is Causing Irreversible Damages