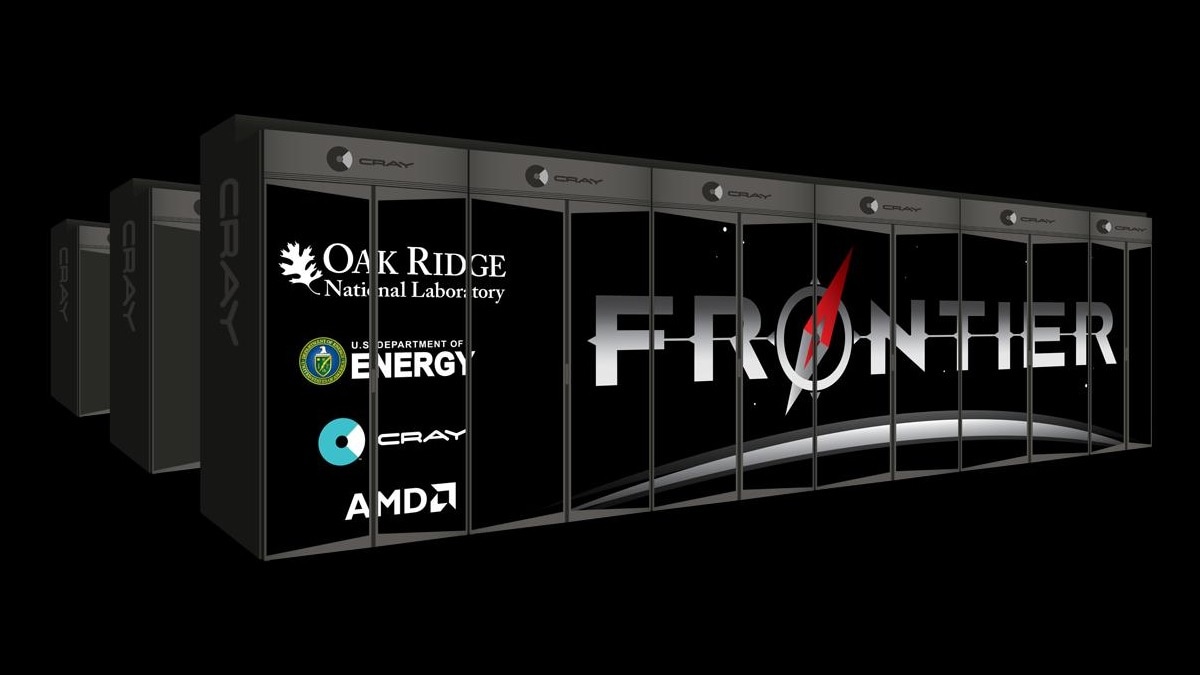 AMD has announced plans to build what it claims to be the world’s fastest exascale supercomputer in collaboration with Cray Computing for the US government. Dubbed ‘Frontier’, the supercomputer will be installed at the Oak Ridge National Laboratory, which is sponsored by the United States Department of Energy (DOE). The Frontier, which is touted to debut as the most powerful exascale supercomputer in the world, is claimed to deliver a processing output of 1.5 exaflops and will be used for advanced computational tasks related to the study of sub-atomic structures, weather, genomics, physics, and other advanced fields of science.

In a press release, AMD revealed that the Frontier supercomputer will employ in-house innovations such as High Performance Computing (HPC), AI optimised custom AMD EPYC CPUs, and AMD Radeon Instinct GPU processors. The machine will employ a high-bandwidth Infinity Fabric to connect four AMD Radeon Instinct GPUs to one AMD EPYC CPU for every node. The whole system will run on an open-source programming environment developed in collaboration with Cray to extract maximum power out of the AMD hardware.

“Frontier will feature custom CPU and GPU technology from AMD and represents the latest achievement on a long list of technology innovations AMD has contributed to the Department of Energy exascale programs”, AMD’s SVP and GM, Forrest Norrod said regarding the Frontier Project.

The Frontier supercomputer’s theoretical output of 1.5 exaflops is reportedly 50 times higher than the fastest supercomputers out there and it will provide as much computing power as today’s 160 fastest supercomputers in the world combined. Moreover, the network bandwidth provided by it will be 24 million greater than an average home internet connection, which is enough to download 100,000 HD resolution movies in a second. AMD expects the Frontier’s development at the Oak Ridge National Laboratory to finish by the year 2021.