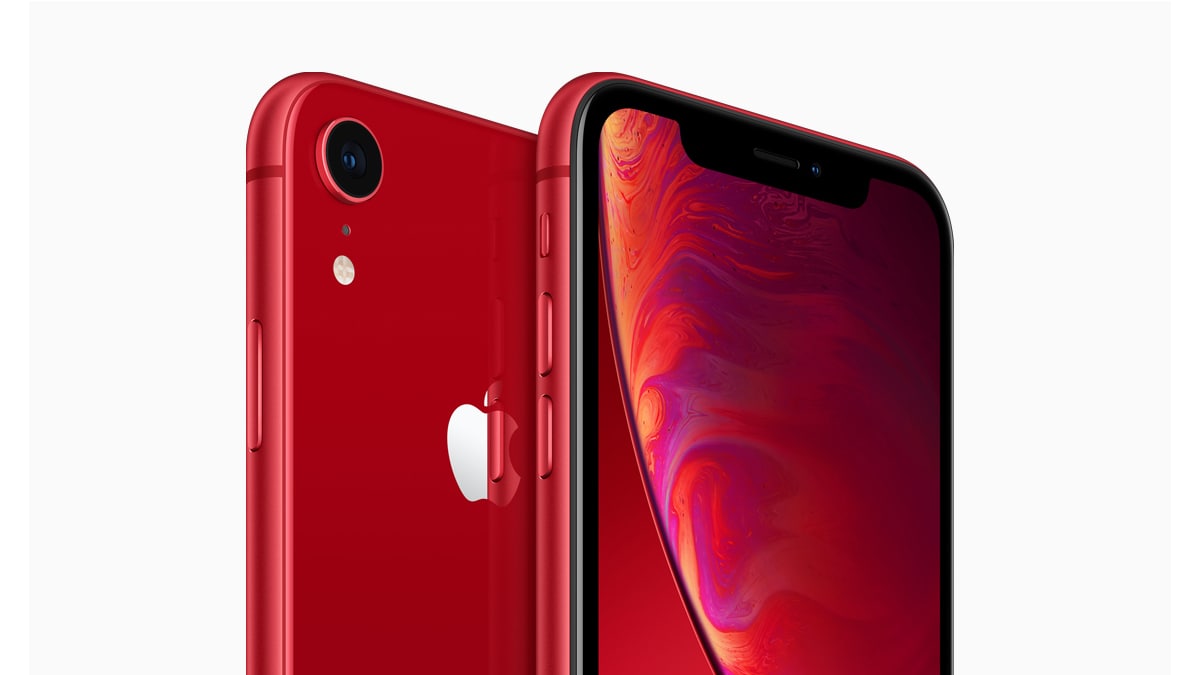 The ongoing trade-war between the US and China has caused Apple’s iPhone production costs to rise as much as 3 percent because of the new retaliatory tariffs imposed by Beijing.

“Tariffs on the device’s Chinese-made batteries and other components would increase its manufacturing cost by 2 percent to 3 percent,” Fortune quoted a Wedbush analyst Dan Ives as telling investors.

To recoup the same profit on each iPhone sold as before, Apple would need to increase iPhone prices by a similar amount.

According to Ives, Apple’s costs could soar higher if the Trump administration follows through with a plan to add an additional $325 billion in tariffs to Chinese goods. If that happens, iPhones would cost an extra $120 each to produce.

Ives’ estimates are just the latest by analysts about the impact of the US-China trade war, the report added.

On May 10, that fight entered a new phase when President Donald Trump’s administration announced $200 billion in new tariffs on Chinese imports.

In response, China on Monday retaliated by announcing $60 billion in tariffs on US-produced batteries, coffee, and other products. Those tariffs would take effect on June 1.