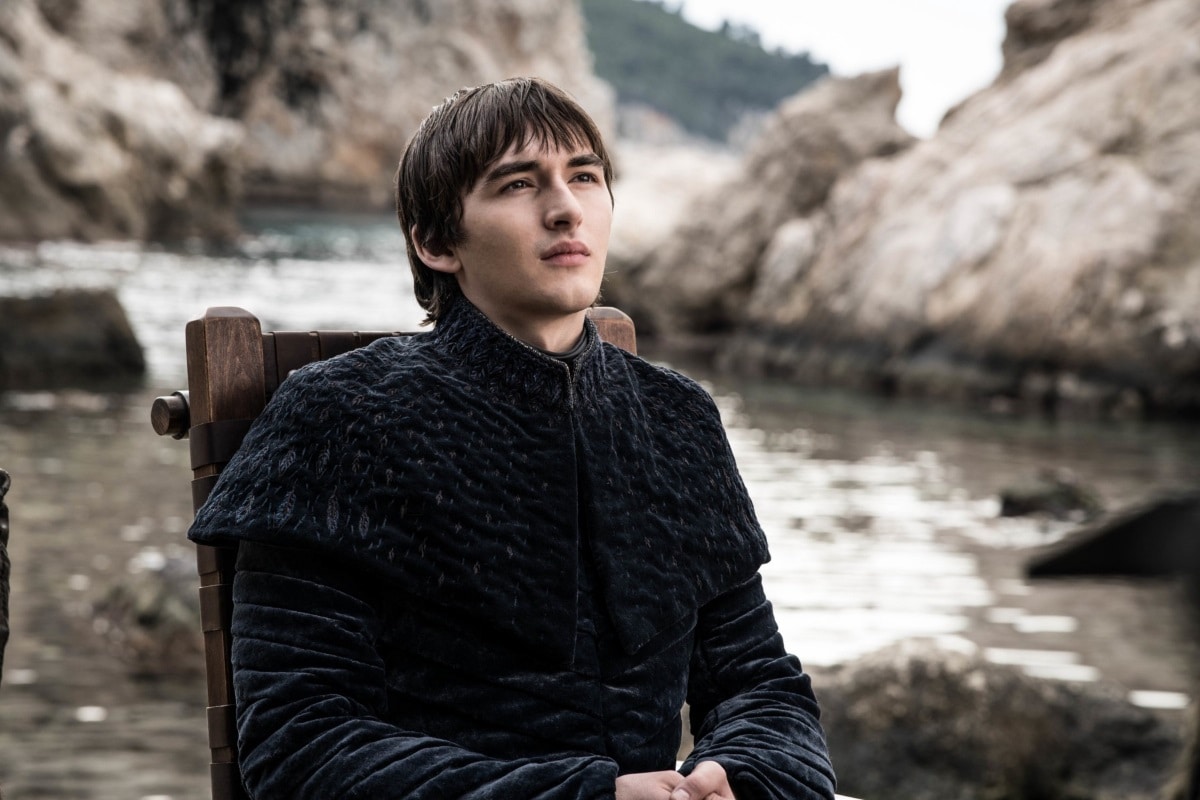 Spoilers ahead for Game of Thrones series finale, “The Iron Throne”.

Game of Thrones star Isaac Hempstead-Wright, who played Bran Stark on the show, thought the creators and showrunners David Benioff and D.B. Weiss were joking about his character ending up as the new king in Westeros when he first read the script for the series finale, he said in an interview on Monday. Following the death of Daenerys Targaryen at the hands of Jon Snow, Bran was chosen to lead by the most powerful people in the Seven Kingdoms, on the advice of Tyrion Lannister, who claimed Bran would unite people because he had the best story of them all.

“When I got to the [Dragonpit scene in King’s Landing] in the last episode and they’re like, ‘What about Bran?’ I had to get up and pace around the room,” Hempstead-Wright told IndieWire. “I genuinely thought it was a joke script and that [Benioff and Weiss] sent to everyone a script with their own character ending up on the Iron Throne. ‘Yeah, good one guys. Oh shit, it’s actually real?’”

“I think he will be a really good king,” he added. “Perhaps there will be something missing in having a real emotive leader, which is a useful quality in a king or queen as well. At the same time, you can’t really argue with Bran. He’s like, ‘No, I know everything.’”

“I’m happy,” Hempstead-Wright said. “Though I kind of did want to die and get in one good death scene with an exploding head or something.”

Hempstead-Wright also touched upon the filming of Game of Thrones’ biggest episode “The Long Night”, terming it “one of his best experiences on the show”.

“Getting to do those night shoots when the Night King gets [killed] was pretty powerful,” Hampstead-Wright said. “Seeing the end of one of the most important powerful characters come to an end. There was a moment between Bran and the Night King where Bran almost feels sorry for him. He didn’t ask to be the Night King. We saw him being strapped to the tree and get that Dragonglass plunged in his heart and he’s been on a hellbent mission of destruction. [The Long Night episode] was probably my favourite thing to shoot.”