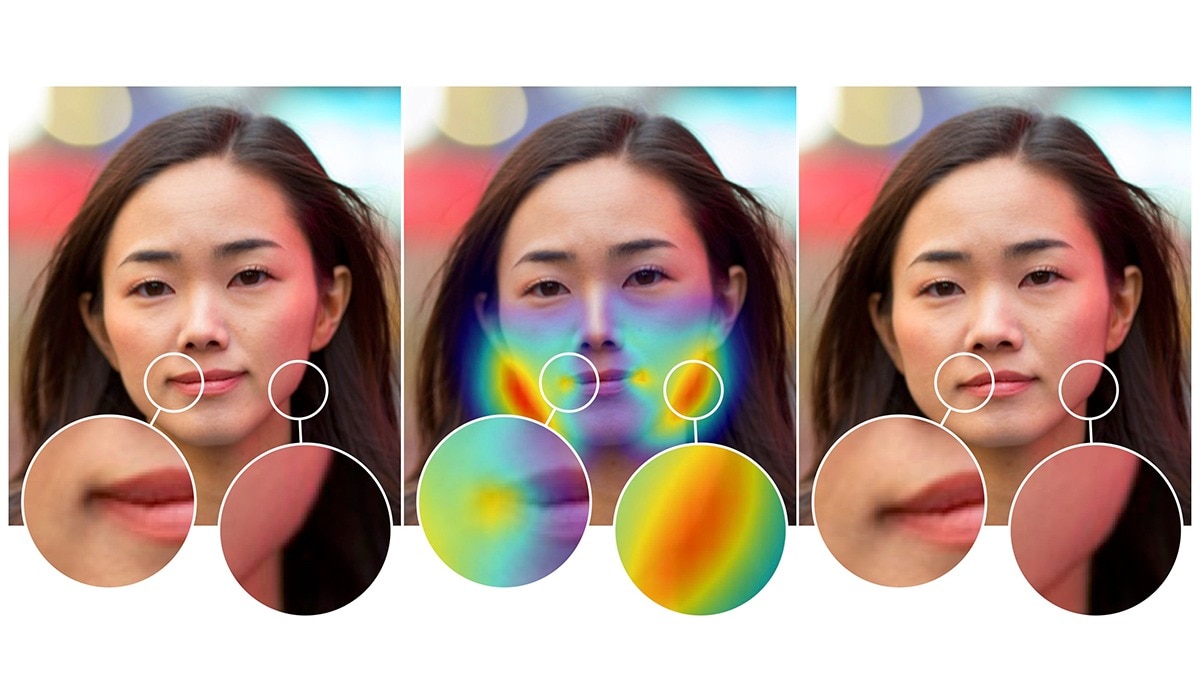 Adobe, along with researchers from the University of California, Berkeley, have trained artificial intelligence (AI) to detect facial manipulation in images edited using the Photoshop software.

At a time when deepfake visual content is getting commoner and more deceptive, the decision is also intended to make image forensics understandable for everyone.

“This new research is part of a broader effort across Adobe to better detect image, video, audio and document manipulations,” the company wrote in a blog post on Friday.

As part of the programme, the team trained a convolutional neural network (CNN) to spot changes in images made with Photoshop’s “Face Away Liquify” feature, which was intentionally designed to change facial features like eyes and mouth.

On testing, it was found that while human eyes were able to judge the altered face 53 percent of the time, the the trained neural network tool achieved results as high as 99 percent.

Adobe’s execution in detecting facial manipulation came just days after doctored videos of Facebook CEO Mark Zuckerberg and US Speaker Nancy Pelosi made the rounds on social media as well as news channels.

“This is an important step in being able to detect certain types of image editing, and the undo capability works surprisingly well. Beyond technologies like this, the best defence will be a sophisticated public who know that content can be manipulated, often to delight them, but sometimes to mislead them as well,” said Gavin Miller, Head of Research, Adobe.