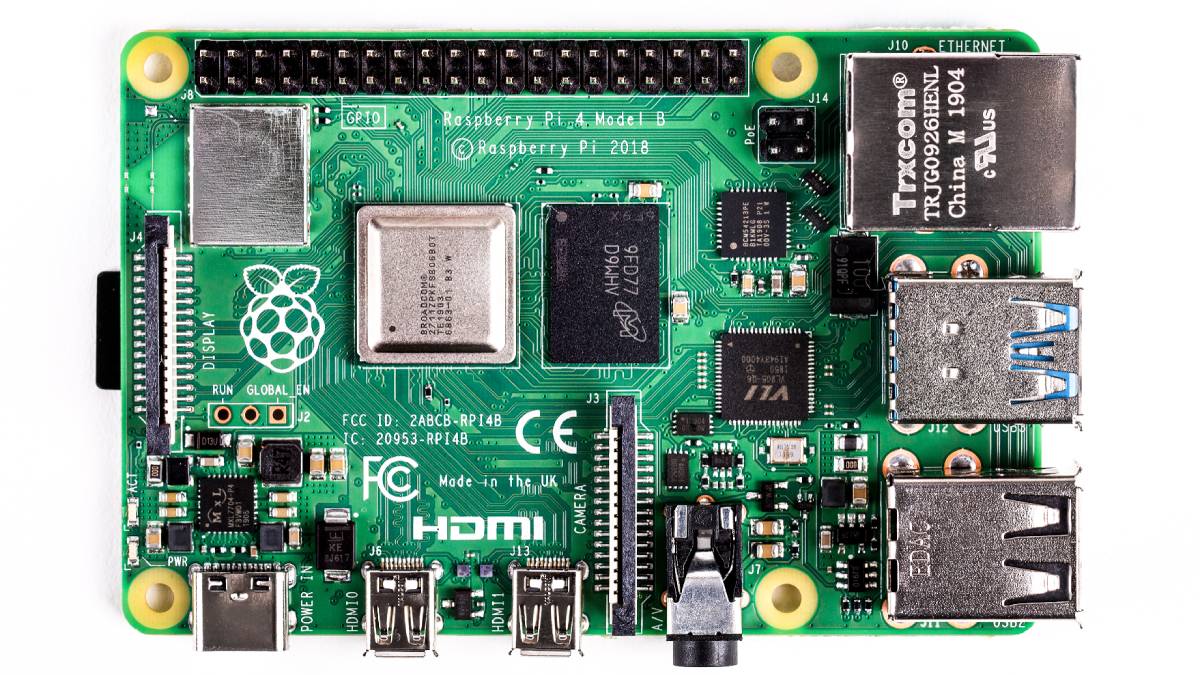 Taking many fans and community members by surprise, the Raspberry Pi foundation has announced the brand new Raspberry Pi 4 Model B, a significant upgrade to the Raspberry Pi 3 generation. The Raspberry Pi 4 series was not expected until 2020, but according to the launch announcement, the second of four planned silicon revisions for the new device’s processor turned out to be production-ready, saving up to a year of development time. In a blog post announcing the release, Raspberry Pi Ltd founder and CEO, Eben Upton, describes this new model as able to provide a “PC-like level of performance for most users” for the first time, without sacrificing any of the Rasberry Pi’s standard capabilities as a development and hobbyist device.

All three versions are already listed for sale on Robu.in for Rs. 3,215, Rs. 3,999, and Rs. 4,999 respectively. The devices are listed as “coming soon” at other websites that sell Raspberry Pi devices and accessories in India.

A Raspberry Pi Desktop Kit will also be available priced at $120 (approximately Rs. 8,330). This will include the 4GB RAM version of the Raspberry Pi 4 Model B, an official case, a power supply, a keyboard and mouse, a pair of Micro-HDMI to HDMI cables, a physical updated Beginners Guide book, and a 32GB microSD card. All these components will also be available for purchase individually.

There is no equivalent Model A yet, as there is with the Raspberry Pi 3. These are designed to be more affordable but the foundation has stated that there is currently no way to sensibly scale down the Raspberry Pi 4 Model B enough to achieve a lower price.

The new Raspberry Pi 4 Model B features a brand new quad-core 1.5GHz 64-bit CPU based on ARM Cortex-A72 cores. It is the first to use a 28nm manufacturing process compared to the 40nm chips used by previous Raspberry Pi models. This CPU is said to offer around 3x the performance of its predecessor. It features VideoCore VI graphics, and 4K 60fps video output (or two 4K 30fps outputs) plus HEVC video decode.

Other specifications of the Raspberry Pi 4 Model B include a Gigabit Ethernet port with PoE (power over ethernet), dual-band Wi-Fi 802.11ac, Bluetooth 5, two USB 2.0 and two USB 3.0 ports, and dual 4K monitor support. The device now uses LPDDR4 memory with much higher bandwidth.

An upgrade to USB Type-C for power input allows for enough current to support connected USB devices, which was not possible before. The Raspberry Pi foundation has also made affordable USB Type-C power supplies, cables, and adapters available through its global distributors to help reduce overall development costs.

There is also a new version of Raspbian, the Debian-based operating system for Raspberry Pi devices. The new release features a browser based on Chromium 74 and other modernised applications and UI elements.

Previous Raspberry Pi models will continue to be available since there are many clients who need platform stability, specifically devices deployed in industrial applications.