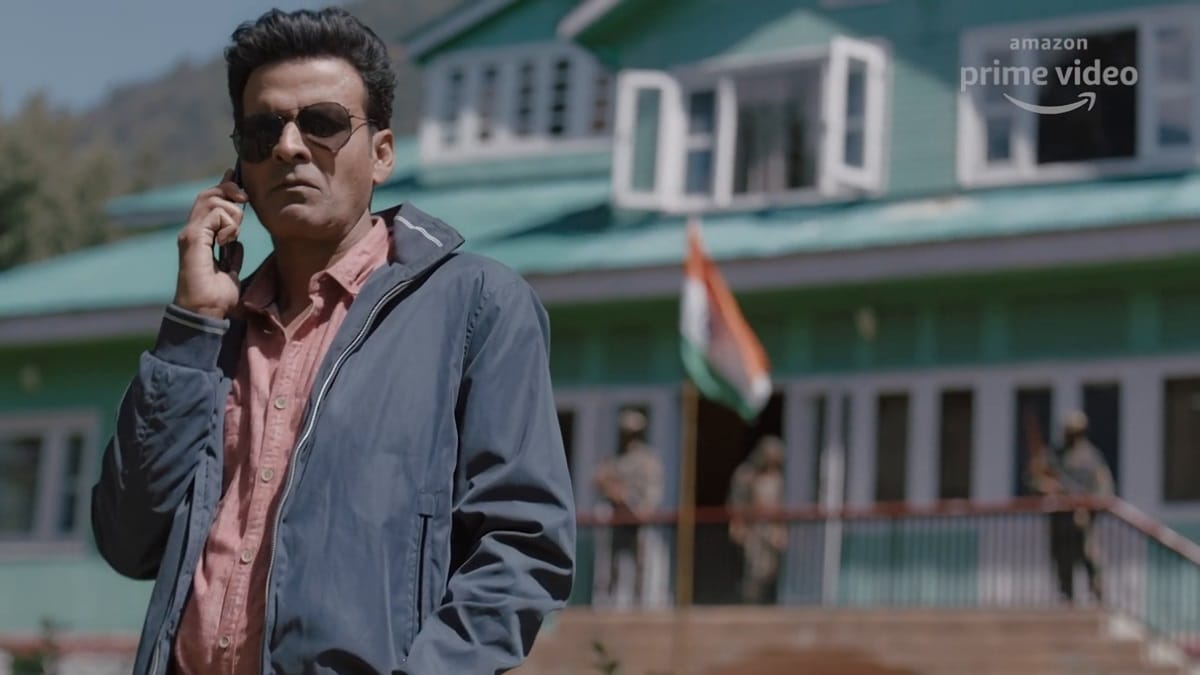 Manoj Bajpayee in The Family Man

“The Family Man is super exciting,” Prime Video’s India head and content chief Vijay Subramaniam told Gadgets 360 in June. “It’s the show that Raj [Nidimoru] and [Krishna] D.K. have helmed. It has Manoj Bajpayee in the lead and essentially, I can sum it up by saying, ‘Middle-class guy, world-class spy.’ So it talks about this really kick-ass undercover agent who on the one side is trying to thwart big terrorist threat to the country while on the other hand is managing all the trials and tribulations of being a middle-class husband and father. It’s got great comedy in it. It’s a taut action adventure piece. And it has the unique guts that Raj & D.K. bring to almost all their stories.”

Prime Video released the first look for The Family Man earlier in July as part of a promotion for Prime Day. The Bajpayee-led series was teased alongside four other shows, including the second seasons of both crime thriller Breathe starring Abhishek Bachchan and cricket drama Inside Edge, in addition to the Jodhpur, Rajasthan-set romantic musical Bandish Bandits, and the historical war epic miniseries The Forgotten Army, which is director Kabir Khan’s series conversion of his 1999 documentary. All those shows are expected in the second half of 2019 as well, per Subramaniam.