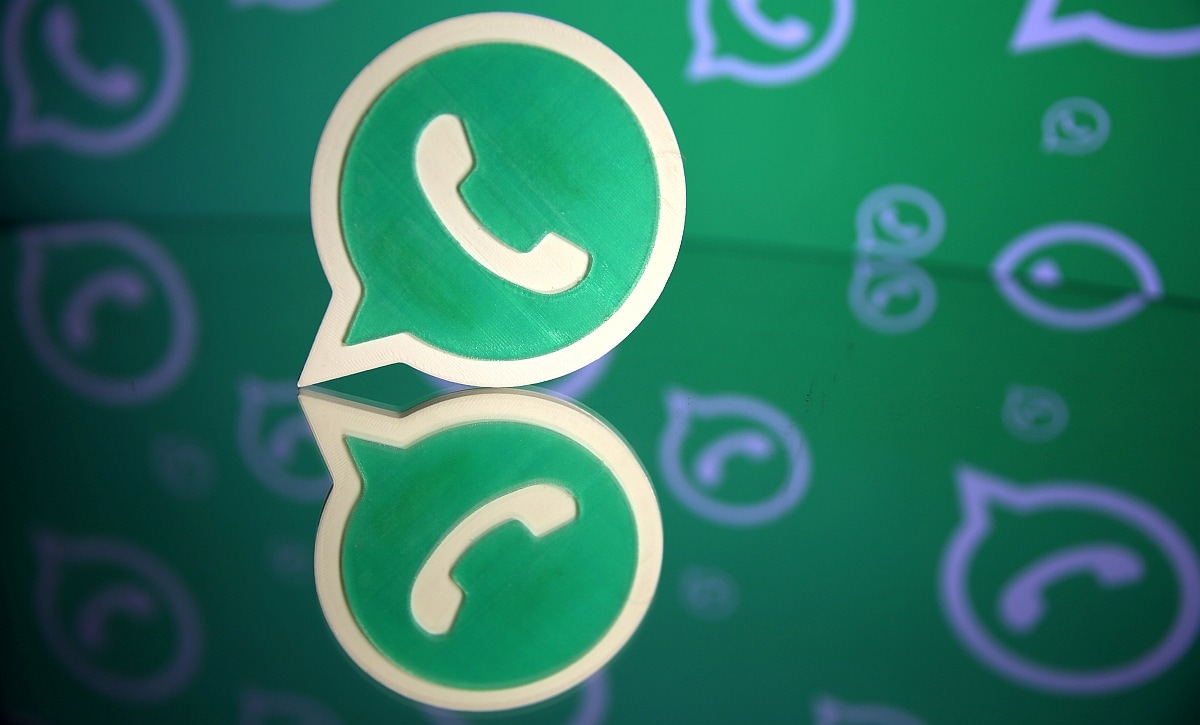 WhatsApp on Monday said no user data was affected owing to a new vulnerability where a specially-crafted malicious MP4 file could be used to trigger remote code execution (RCE) and denial of service (DoS) cyber-attacks when downloaded by a user on both Android and iOS devices.

Reports on Sunday claimed that hackers can use the WhatsApp vulnerability to deploy the malware on the user’s device to steal sensitive files and snoop on them – the way an Israeli software Pegasus developed by cyber intelligence company NSO Group did by exploiting the video calling system in the Facebook-owned to snoop on 1,400 selected users globally and in India, including human rights activists and journalists.

“WhatsApp is constantly working to improve the security of our service. We make public, reports on potential issues we have fixed consistent with industry-best practices. In this instance, there is no reason to believe users were impacted,” a company spokesperson said in a statement shared with IANS.

The micro-blogging platform has already issued a security update on this bug.

Facebook had earlier issued an advisory, saying “a stack-based buffer overflow could be triggered in WhatsApp by sending a specially-crafted MP4 file to a WhatsApp user.”

“The issue was present in parsing the elementary stream metadata of an MP4 file and could result in a DoS or RCE.”

The vulnerability is classified with “critical” severity that affected an unknown code block of the component MP4 File Handler in WhatsApp.

The Pegasus-NSO Group issue snowballed into a political one, with the Indian government directing WhatsApp to submit a reply over the matter.

The government also denied either purchasing or planning to purchase the infamous software in question.

The RCE vulnerability may allow hackers to perform the attack remotely without any sort of authentication.