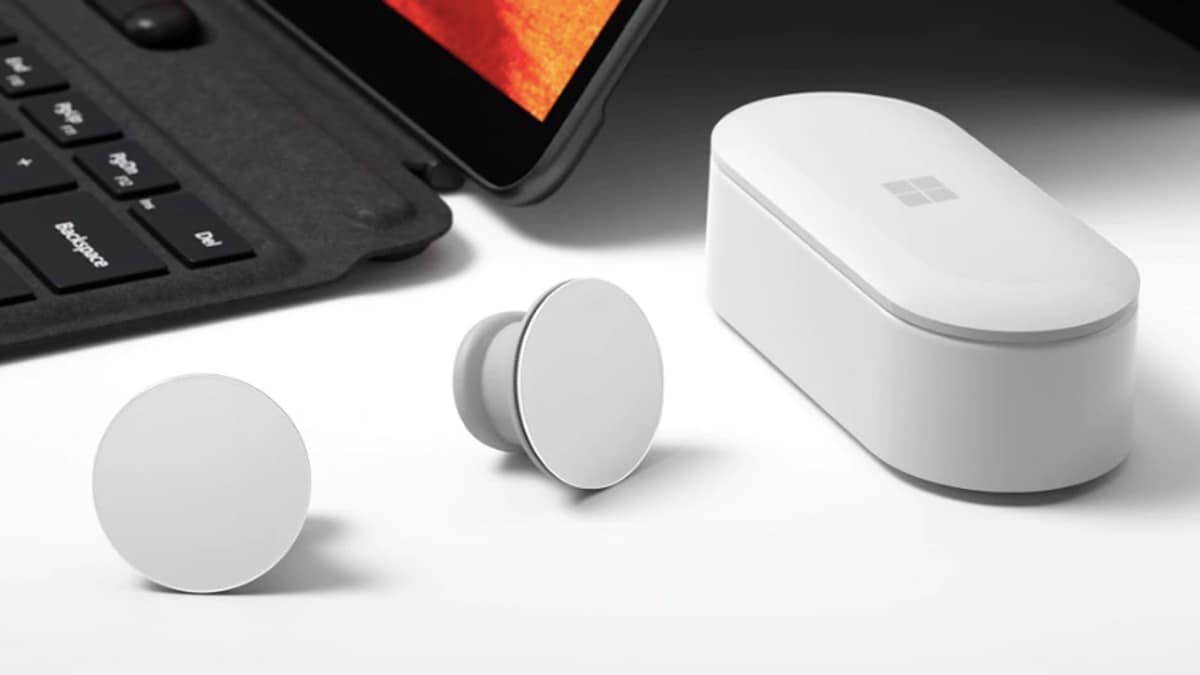 The true wireless audio space continues to be led by Apple when it comes to shipment volumes and revenue, but that hasn’t stopped the competition from launching products in the segment. Amazon and Microsoft recently announced their first products in the space, the Echo Buds and the Surface Earbuds respectively. The latter, while initially expected to go on sale in December this year, has now been delayed to Spring 2020 as the company works on improving the product to offer the ‘best possible experience’ to buyers.

Microsoft Chief Product Officer Panos Panay announced through a tweet that the Surface Earbuds launch will be delayed to Spring 2020 as the company continues to improve the product to offer the best possible experience. The true wireless earphones were announced in October alongside the Surface Pro 7, Surface Laptop 3, and Surface Pro X.

While the computing devices from Microsoft are already on sale, the Surface Earbuds are still being worked on and will go on sale much later than initially expected. The true wireless headset will be priced at $249 (roughly Rs. ), same as the recently launched Apple AirPods Pro.

A recent report from Counterpoint Research suggests that the true wireless space is growing rapidly, with strong competition in the segment. While Apple continues to lead the segment with its AirPods range, it will be interesting to see what impact Microsoft and Amazon can make on the space with their true wireless offerings