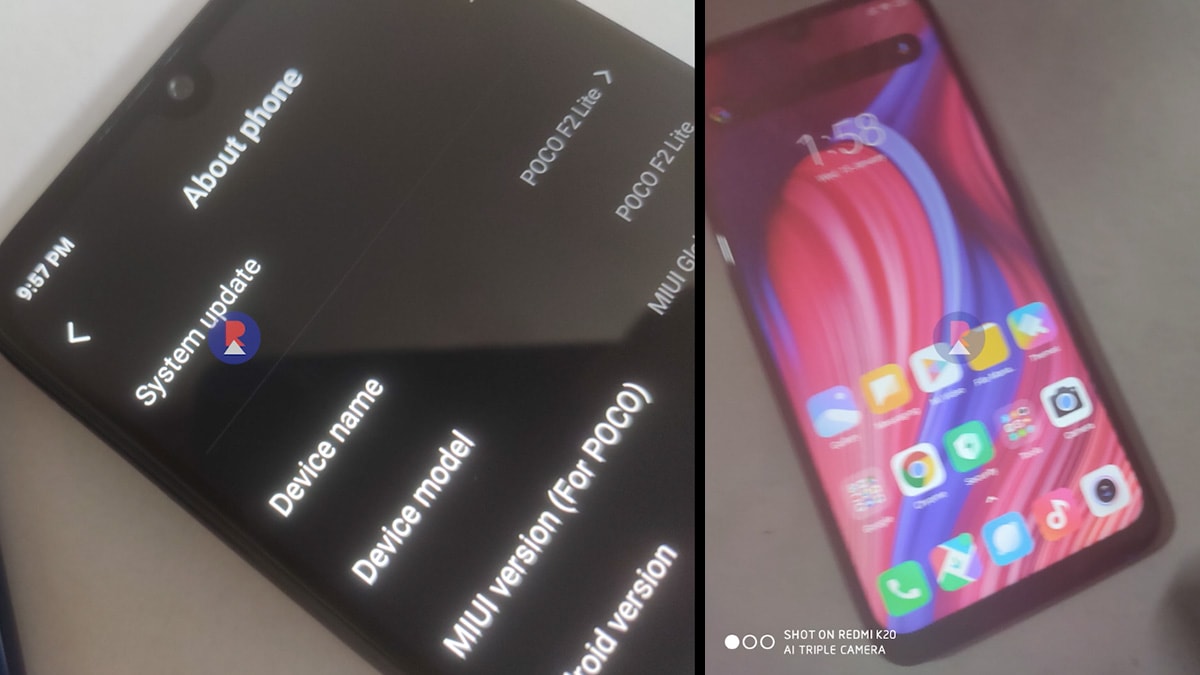 Poco F2 Lite is apparently real, according to this leak

Rumours about the Poco F2 have been doing the rounds of the Internet since 2018. Many, including us, began to wonder if Xiaomi had abandoned this sub-brand, even since it launched its K20 series in the same price band where we would have expected the Poco F2 to follow its predecessor. However, Xiaomi only recently announced the Poco will now be an independent company and right on cue, we have some live images of what is said to be the Poco F2 Lite. Poco is expected to release around three devices under the F2 series, of which the F2 Lite is alleged to be one of them. The photos don’t reveal too much other than a blurry shot of the phone, which looks a lot like the Redmi Note 7 Pro and a partial shot of the ‘About’ page, revealing its name. As is the case with any leak, take this with a grain of salt.

Shortly after Xiaomi announced that Poco will be an independent company in India, Indian tech YouTube channel RevAtlas received an email from an unknown party, who claimed to have live photos of the Poco F2 Lite. This is the first we’re hearing about the existence of such a device. The email also hinted that there’ll be three models of the F2 launching this year, of which, the F2 Lite is one of them. If this is true, then we can assume the other two models could be called the Poco F2 and Poco F2 Pro, maybe?

Attached in the email were three images, claiming to be of the Poco F2 Lite. Like any leaked image, it’s shot from pretty poor angles and we only see the front of the phone. The one shot which shows the entire front, is blurry. Two of the three images also have a ‘Shot on Redmi K20′ watermark. It’s amusing how all leaked images seem to be taken in a hurry and almost always, are shot under terrible lighting. Looking closely at the phone, the front does remind us a lot of the Redmi Note 7 Pro (Review). It’s possible that Poco might be repurposing parts from existing Redmi phones, at least for the Lite version. The ‘About’ screen states the device name and model and ‘Poco F2 Lite’ and it seems to be running a MIUI version for Poco phones, so presumably with fewer ads. The part which shows the Android version is conveniently cut out.