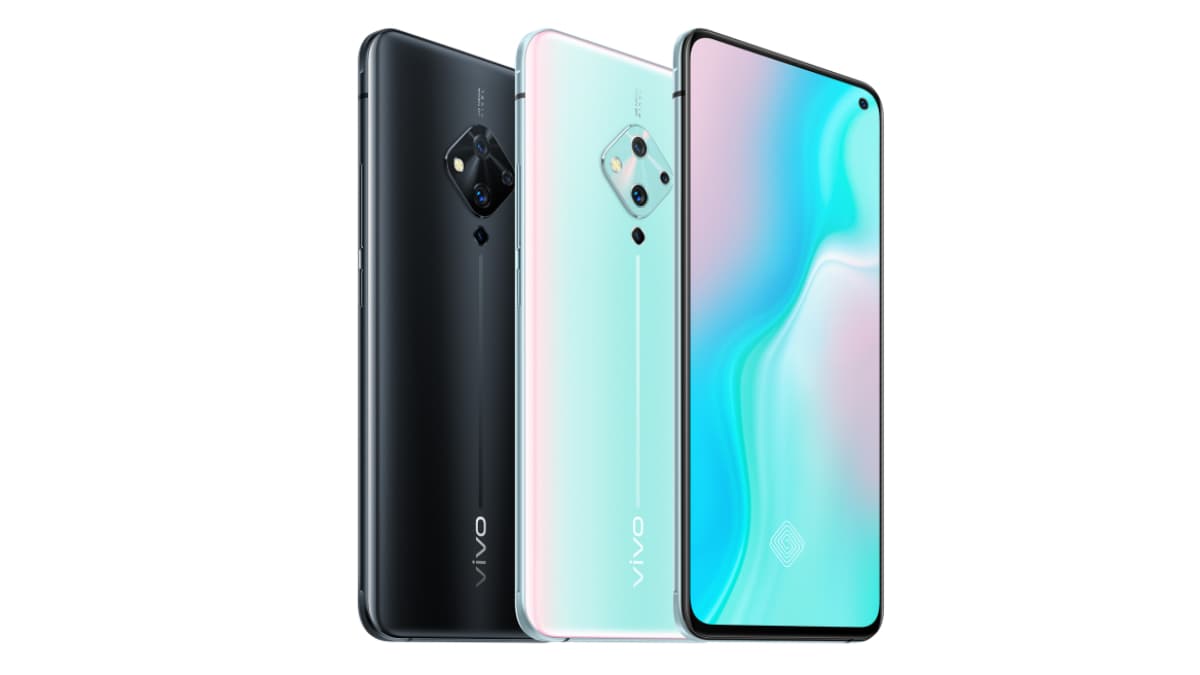 Vivo S5 was launched in November 2019

Vivo S6 is tipped to be the next 5G smartphone of the Vivo brand. As per a leak on Weibo on Friday, the Vivo S6 is expected to launch at the end of March along with several other smartphones under different brands. As of now, Vivo has not officially announced the launch of this rumoured smartphone. If true, Vivo S6 will succeed Vivo S5 that was launched in November 2019 and will be the latest 5G phone under the Vivo brand.

As per the post shared on the Chinese micro-blogging website, along with Vivo S6, another smartphone that is also rumoured to come out in March is Redmi K30 Pro. The list also mentioned few smartphones that are already in the market such as Black Shark 3 Pro, the Oppo Find X2 and Realme X50 Pro 5G. Other smartphones such as Vivo Nex 3S 5G, the Nubia Red Magic 5G and Huawei P40 are set to launch later this month.

As mentioned above, Vivo has not confirmed the launch of Vivo S6, and no specifications are available either. But from its predecessor, we can expect a few upgrades especially in terms of the chipset that is rumoured to support 5G.

To recall, the dual-SIM (Nano) Vivo S5 ran Android 9 Pie with Funtouch OS 9.2 atop and featured a 6.44-inch full-HD+ Super AMOLED display. Under the hood, the phone had the Qualcomm Snapdragon 712 SoC paired with 8GB of RAM.

In terms of the camera, the phone came with the diamond-shaped camera setup with a 48-megapixel primary sensor. The phone was also equipped with a 4,100mAh battery that supported 22.5W Flash Charge fast charging technology.

At the time of the launch, Vivo S5 was priced at CNY 2,698 (approximately Rs. 27,700) for the 128GB storage variant. If the rumoured phone comes to market, we can expect the price to shoot up due to the 5G-supporting chipset in the phone.