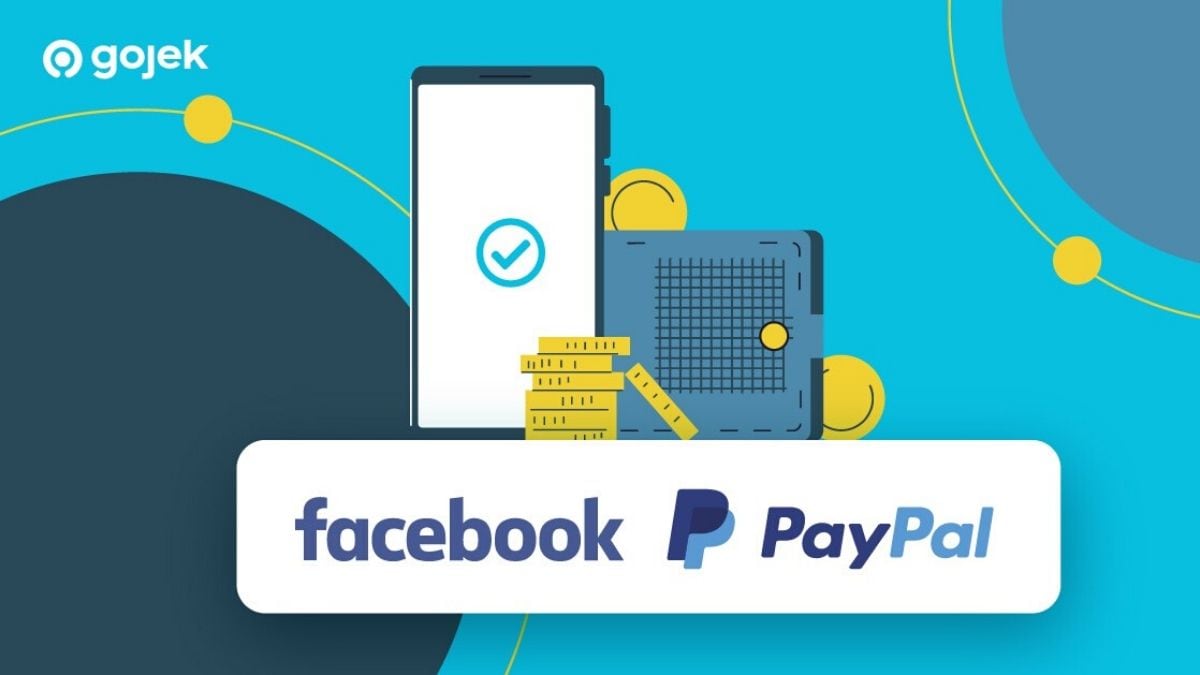 Facebook and PayPal have invested in the Indonesian ride-hailing and digital payment startup Gojek, joining other tech giants Tencent and Google, the Jakarta-based company said Wednesday.

The new investment “will support Gojek’s mission to boost Southeast Asia’s digital economy, with a focus on supporting payments and financial services in the region,” it said in a statement.

The size of the investment was not disclosed.

Starting as a motorcycle ride-hailing call centre in 2010, Gojek launched an app five years later that soon turned into a “super-app” offering a wide range of services including deliveries, takeaway food and financial services.

The social network behemoth is looking for new outlets for its products, particularly WhatsApp messaging, which is used everywhere in the country of more than 260 million people.

“Gojek, WhatsApp, and Facebook are indispensable services in Indonesia,” Matt Idema, chief operating officer at WhatsApp, said in the statement.

“Working together we can help bring millions of small businesses and the customers they serve into the largest digital economy in Southeast Asia.”

PayPal’s payment services are also expected to be integrated into the Gojek app as part of the agreement.

The Indonesian startup says it has connected hundreds of thousands of traders on its platform, often small businesses in the informal economy, and has more than 170 million users in the region.

The company’s main competitor is Grab, another “super-app” founded in Singapore.

Indonesia’s digital sector was estimated at $40 billion (roughly Rs. 3.01 lakh crores) in 2019 and could triple by 2025, according to a study by Google, Temasek, and Bain & Company.